The store will not work correctly in the case when cookies are disabled.

Did You Know We Just Turned 90? 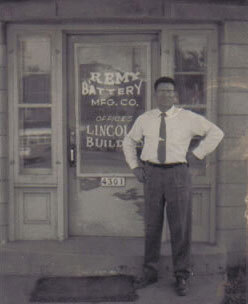 Can you believe that this year marks the 90th anniversary of our family owned business? Remy Battery has been a family-owned and operated business since our doors first opened in 1931. Michael Zurich founded the company at the height of the Depression, filling a need as a service-oriented, local battery rebuilder.

By the early 1940s, Michael wisely reinvested in his company and Remy began manufacturing batteries. When World War II ended in 1945, our small company was ready to meet the growing need for quality replacement automotive batteries.

In the early 1970s, Michael’s son-in-law, Richard “Dick” Moeller, became President of Remy Battery. Under his direction, we expanded route and retail operations and added a more diverse product offering to keep pace with ever-changing technology. By the 1990s, Dick’s sons, Mike and Matt, joined the leadership team.

Today Mike and Matt Moeller still control the helm of the company, leading into the future. Both Mike and Matt's sons, Orion and Jake, currently work at Remy as they prepare to lead the company into its fourth generation of family ownership.

Remy Battery has expanded to being known as a major contender supplying to the Federal Government, local municipalities, hospitals, and other businesses. Our three retail centers remain open to the public, where our customers can purchase the same great batteries we provide the Government and Military! The Zurich's may not recognize the Company as they knew it; but they would be proud to see how far their vision has come and be familiar with the same great customer service and products, of which they set the foundation.

In Store or Delivered To Your Door, We're Here For You! 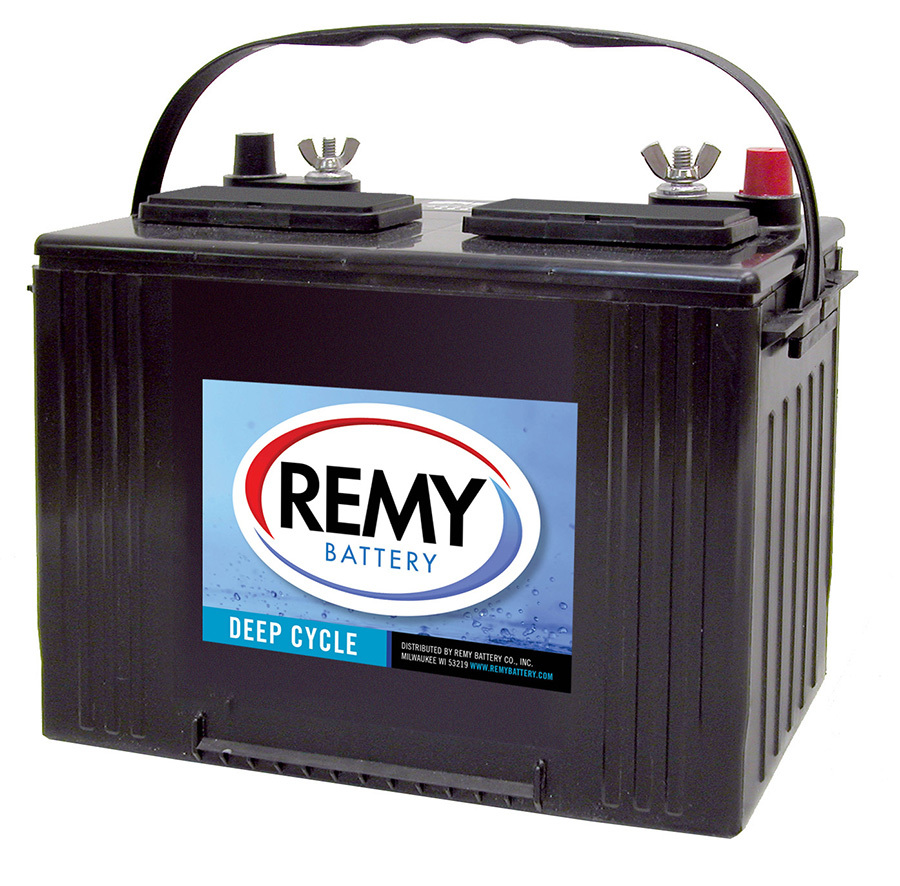 Despite what is going on in our world currently, spring is here and we are starting to see the light at the end of the tunnel. For many people, spring means the start of taking long road trips, boating, and many other outdoor activities spent with friends and family. While many businesses are still closed right now, Remy is open to ensure you have the battery power you need. If you are not leaving your home currently, Remy can also ship to your door from our website. Things will soon return to normalcy and we will continue to be here for you as we get prepared to go back to our lives and spend time with our family and friends. We are looking forward to seeing you out in the great outdoors!

In 1970, an estimated 20 million people across the United States celebrated our nation's first Earth Day. Today, it is estimated that more than 1 billion people in 192 countries participate on April 22 in one of the largest days of action in the world.

At Remy Battery, we're pleased to celebrate Earth Day on this day, but always maintain an environmentally conscious outlook with a commitment to recycling and standards. We want to invite you to bring your old scrap batteries into Remy for responsible recycling this month and help keep them out of landfills. Depending on the chemistry on the battery we may even pay you a few dollars each!

"Remy was an early and active leader in environmental efforts and has long offered free recycling for all battery types," explains Mike Moeller, President of Remy Battery. "Along with one of the most comprehensive battery recycling programs in the region, we also offer a reload program to give products with rechargeable batteries a new life."

If you would like to learn more about battery recycling, stop into any of our 3 locations or give us a call to speak directly to a battery specialist. 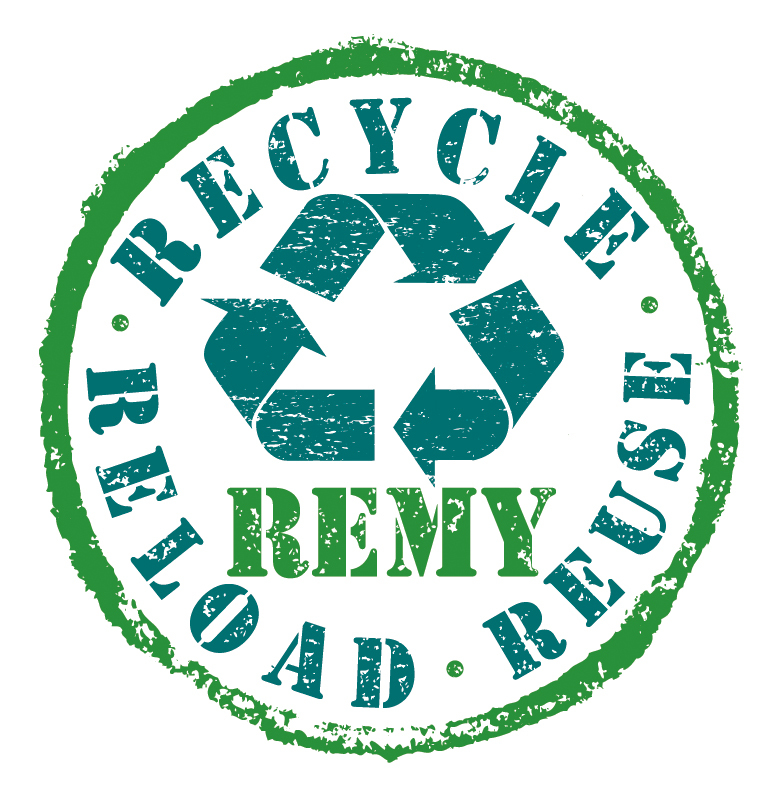 Did You Know Earth Day Started In Wisconsin 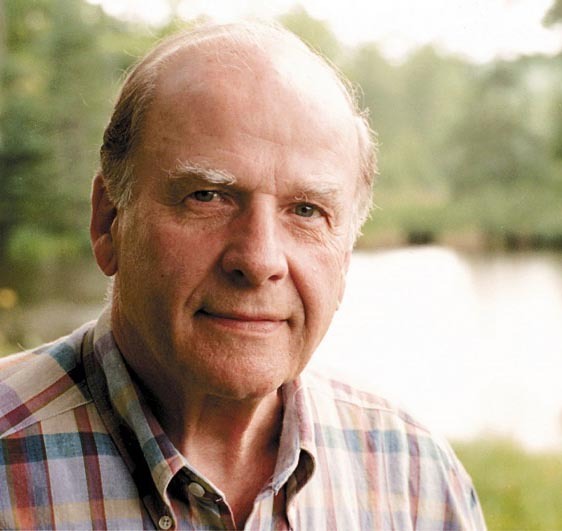 Born in Clear Lake, Wis., Gaylord Nelson is famous for conceiving the idea of Earth Day, which has been a huge success since its inception on April 22, 1970. Nelson was a two-term Wisconsin Governor and represented his state in the U.S. Senate for 18 years. President Bill Clinton awarded Sen. Nelson with the Presidential Medal of Freedom in 1995 for his role as Earth Day Founder.

April 1, 2021
Print
Did you like this post?
0
0
Search The Blog
Recent Posts
Categories
Tags were not found